Yo, Is This Ageist?

Hi Ashton,i recently heard a podcast which advised people over 50 to hide one’s birthdate at the end of the resume, erase the date one took a degree, and to focus one’s competence over just the latest 10-15 years. Isn’t this way of blurring the age just a shortcut that works the opposite way round, confirming an ageist stereotype? Thanks. Monica

Yes it is, Monica. Age bias in the workplace is very real, and omitting early accomplishments from a resumé is one way to get around it. But erasing dates isn’t good for us because it reinforces age shame, and it’s not good for society because it gives a pass to the discrimination that makes age denial useful. Experience is an asset, not a liability! If we want employers to value all that older workers bring to the table, we can’t cover it up.

What Does Age Have To Do With Age Friendly

This photo on Facebook has more than 1 Million "Likes" 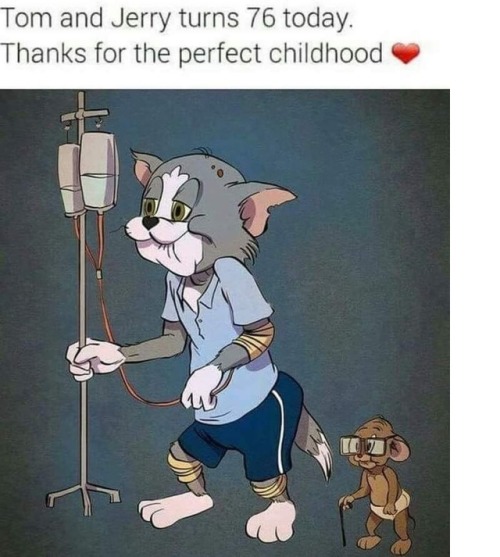 This photo on Facebook has more than 1 Million â€œLikesâ€.

Ick. Partly because the vast majority of 76-year-olds are not tethered to IVs, or almost blind, or toothlessâ€”so yes, the image is ageist. Itâ€™s also ableist. People with disabilities, whether from birth or acquired later on, can and do enjoy their lives from beginning to end.Â